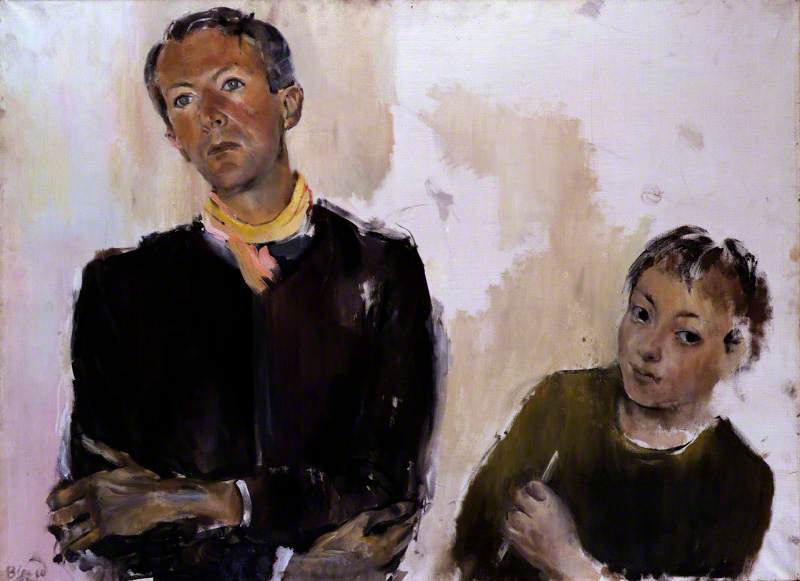 French designer, painter, and draughtsman. He was born in Paris and studied at the *Académie Ranson (under *Vuillard) and the *Académie Julian. With *Berman and *Tchelitchew he was the leading representative of *Neo-Romanticism in French painting, but his career was devoted mainly to design, particularly for the theatre and also for the cinema and the fashion world. His first notable success was the design of the ballet Les Elves (1924) for Michel Fokine, and subsequently he worked for many other leading choreographers. He also had a fruitful relationship with Jean *Cocteau, whom he met in 1926 and whose portrait he painted in 1928 (MoMA, New York). Bérard made designs for several of his plays and three of his films, most famously Beauty and the Beast (1946), which was perfectly suited to his gift for fantasy and ‘may be considered in some respects almost as much the achievement of Bérard as of Cocteau’ (Oxford Companion to Film, 1976).

Read more
His other work included fashion drawings in such magazines as Harper's Bazaar and Vogue. ‘Bérard, a ubiquitous personality in the theatre world, was a short dishevelled man with an unruly beard whose appearance belied the stunning beauty of his stage designs’ (Tom Mikotowicz in The Cambridge Guide to World Theatre, 1988).