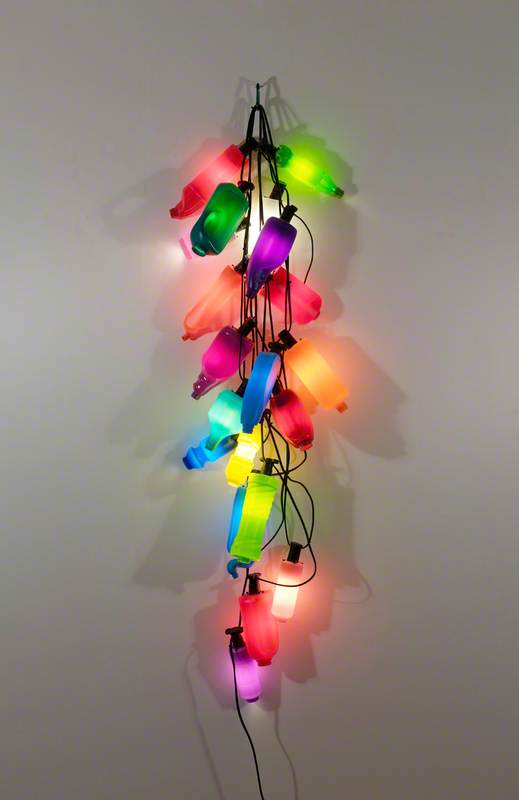 Artist and writer, born in Dundee, Angus, who did a foundation course at Watford College of Art, 1973–5; an honours degree in fine art at Trent Polytechnic, Nottingham, 1975–8; and his master’s in cultural studies, University of Birmingham, 1978–80. Group exhibitions included Victoria Miro, 1993; Then and Now, Lisson Gallery, 1998; British Art Show 5, various venues, 2000; and Days Like These, Tate Britain, 2003. Solo shows included Apocalypstick, Anthony Wilkinson Gallery, 2000, “the celebration of dangerous cosmetics”, many of the works being made from discarded industrial materials; The Spectrum of Hackney Road, same gallery, 2003; and Ikon Gallery, Birmingham, 2004. Batchelor contributed to Artscribe, Frieze and Artforum, his books including Minimalism, 1997, and Chromophobia, 2000, on colour and the fear of it.

Are you a chromophobe? Artist David Batchelor discusses the fear of colour which lurks within much Western cultural and intellectual thought.