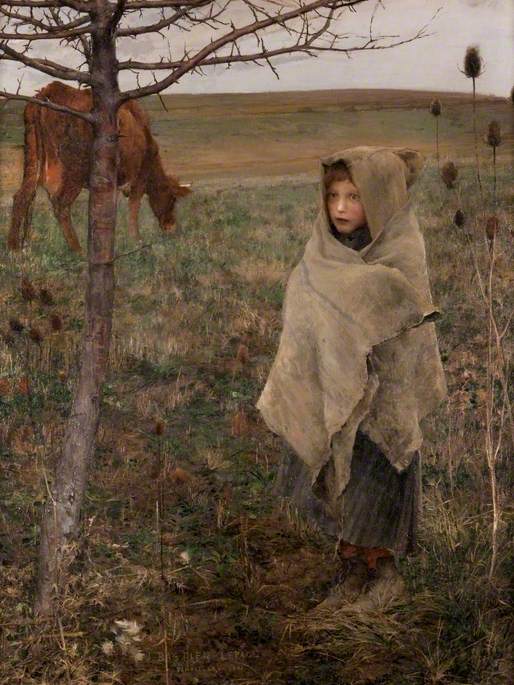 Glasgow Life Museums
(b Damvillers, Meuse, 1 Nov. 1848; d Paris, 10 Dec. 1884). French painter. He grew up on a farm and is best known for sentimental scenes of rural life such as The Haymakers (1877, Mus. d'Orsay, Paris). Émile Zola described Bastien-Lepage's work as ‘Impressionism corrected, sweetened and adapted to the taste of the crowd’, and he was highly influential in spreading a taste for plein-air painting, not only in France, but also in Britain (Clausen and La Thangue were among his admirers), in other European countries, in the USA, and even—via Tom Roberts—in Australia. He was also much admired as a portraitist. His early death was caused by cancer.