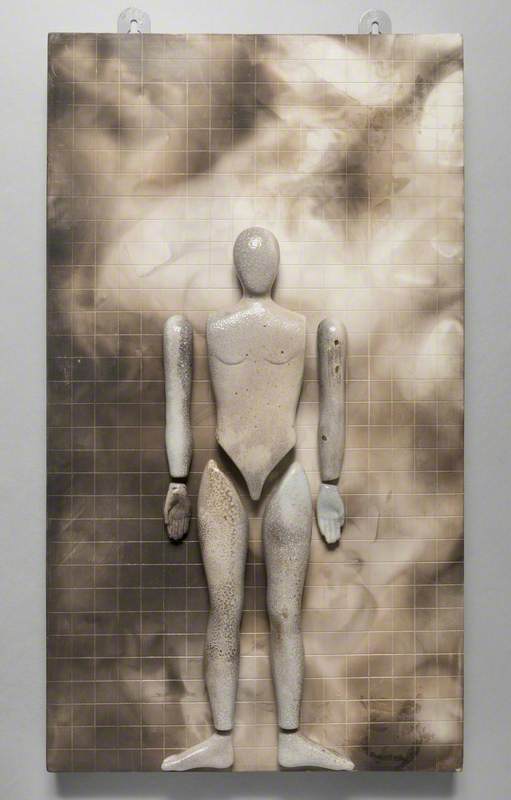 Sculptor and ceramist, born in Stoke-on-Trent, Staffordshire. She studied at Royal College of Art, 1968–71, winning a Travelling Scholarship in 1970. In 1971 she gained the Ruth Drew Prize for Design, in 1972 being British prizewinner in the International Ceramics Exhibition. Drew served on the Crafts Advisory Council Committee (later the Crafts Council), in 1974–8. The artist’s total concern was with the human figure, her heads having a hieratic quality. She took part in many group exhibitions and had a long series of solo shows, from 1974 with the Angela Flowers Gallery. In 1977 Glenys Barton at Wedgwood, at the Crafts Council Gallery, contained 26 pieces of sculpture produced at the Josiah Wedgwood Factory, Barlaston, over 18 months.