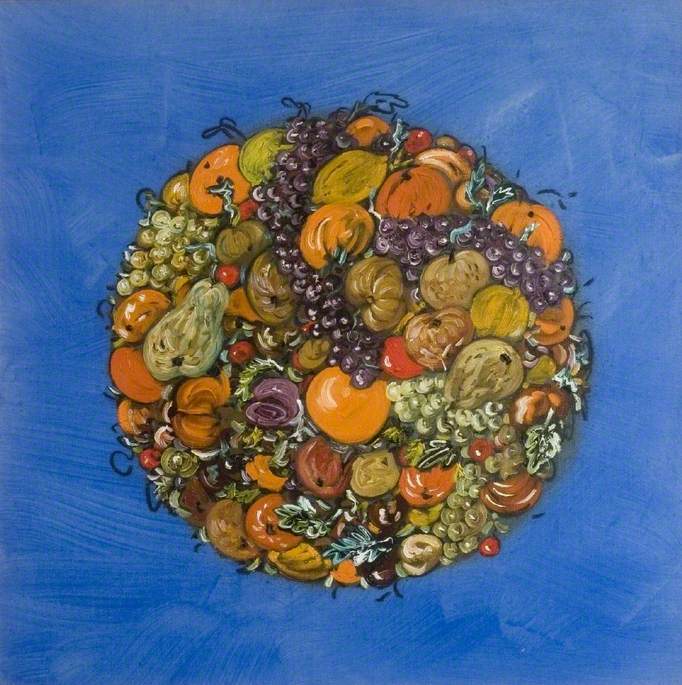 Artist in oil and mixed media, his pictures frequently containing an assemblage of objects, as in Story, 1996, included in About Vision, at Museum of Modern Art, 1996–7, and tour. Austen was born in Harlow, Essex, and attended Maidstone College of Art, 1978–81, then Royal College of Art, 1982–5. Group shows included Canvass: New British Painters, John Hansard Gallery, Southampton, and tour, 1986; New Editions, Cirrus, Los Angeles, 1991; and Take it From Here, Sunderland Museum and Art Gallery, 1996. In 2001, when he was living in the Blue Mountains, Australia, Austen had a solo exhibition at Christchurch Mansion, Ipswich, linked to its ethnographical and natural sciences collection. Ingleby Gallery, Edinburgh, had an Austen one-man show in 2003.