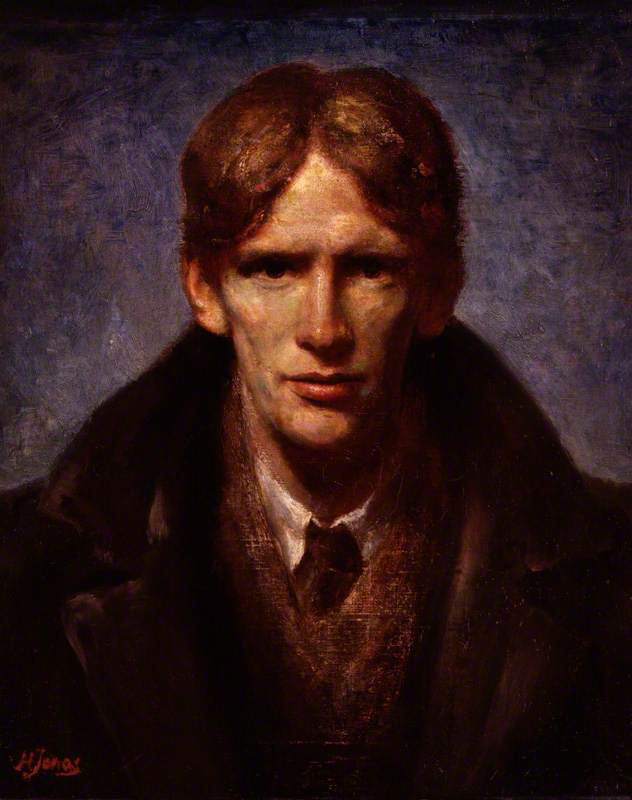 British painter and designer. He was born in Hastings, the son of a clergyman, a factor which may have had an impact on his subsequent interest in religious subjects. He originally studied law, then in 1913–14 attended St John's Wood Art School. After wartime service in the Royal Field Artillery, in which his record was significantly more distinguished than that as a student, he embarked on a career as a theatre designer in London. It was through his friendship with the actors Elsa Lanchester and Charles Laughton that he attracted a number of patrons for his painting. Lillian Courtauld, the wife of Samuel *Courtauld, commissioned him to decorate a room in their home at 20 Portman Square. He held his first solo exhibition at the *Leicester Galleries in 1928 with paintings of doll-like figures that reminded the critic Anthony Bertram of the model theatre.

Read more
He joined the *Unit One group in 1933; his contribution to their exhibition was a series of highly textured semi-abstract paintings in tempera, a technique which he preferred for much of his life. During this period he was one of many distinguished artists who designed posters for Shell; he also worked as a designer on films, including costumes for Rembrandt (1936). In the late 1930s he began working on the paintings for which he is best known, precisely delineated dream-like images influenced by *Surrealism and French *Neo-Romanticism. Pro Patria (1938, Imperial War Museum, London), showing a devastated town with a peeling political poster, was his comment on the Spanish Civil War. Armstrong's pacifist convictions were apparent in much of his later work, in images like The Storm (1951), in which clowns hack at each other with swords—an allegory of the futility of war. Further Reading Royal Academy of Arts, John Armstrong (1975)