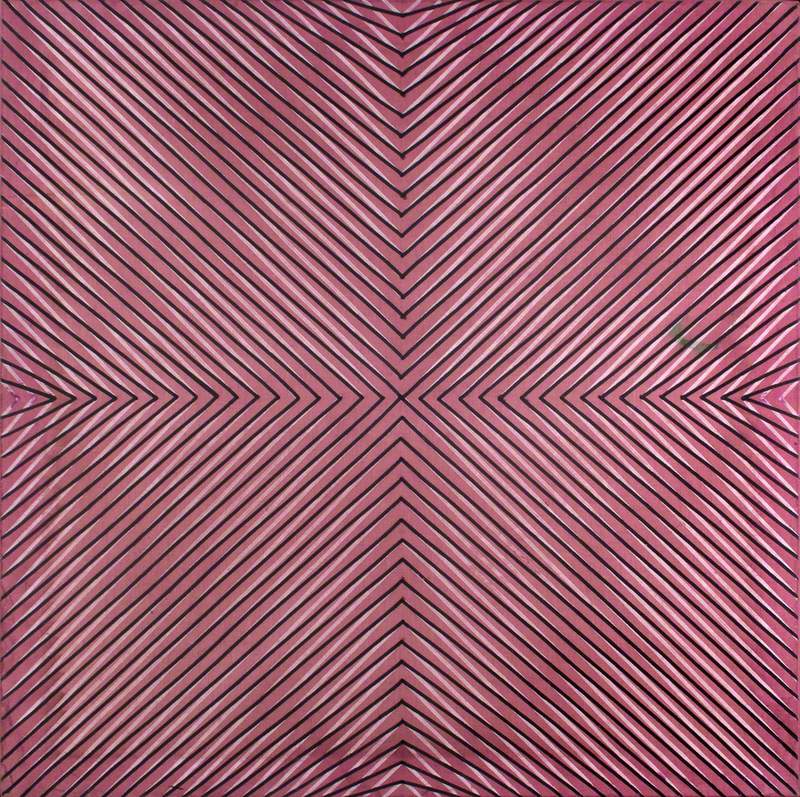 Abstract artist, teacher and exhibition consultant, born in Worcester. He attended the School of Art there, 1955–7, after National Service in the Far East, then was at Bath Academy of Art, Corsham, 1957–60. Allen was an Italian Government Scholarship winner, 1960–1, a Commonwealth Scholar, in art and architecture, India, 1966–7, an artist-in-residence with a fellowship at University of Sussex, 1967, then gained a Major Award for Painting from Arts Council, 1973. Allen had begun teaching two days a week at Croydon College of Art, 1962–7, and many appointments to London and provincial colleges followed. From 1973 he was appointed exhibition consultant to the Polytechnic of Central London, also lecturing in visual arts subjects. Allen participated in numerous group shows in Britain and abroad from 1964.

Read more
His individual shows included University of Sussex, 1966, and Angela Flowers Gallery, 1971, later ones including shows in France, Japan and the Netherlands as well as University of Exeter, 1985, and Printworks Ltd, Chicago, 1987, with a touring retrospective from University of Wales School of Art, Aberystwyth, 1998. Peter Stuyvesant Foundation, Arts Council, Museum of Modern Art in Rome and Chase Manhattan Bank hold his work. Lived in London after periods in Jersey, where he had opened two galleries, promoted establishment of a Jersey Arts Centre and founded the design firm Exart, and Herefordshire.