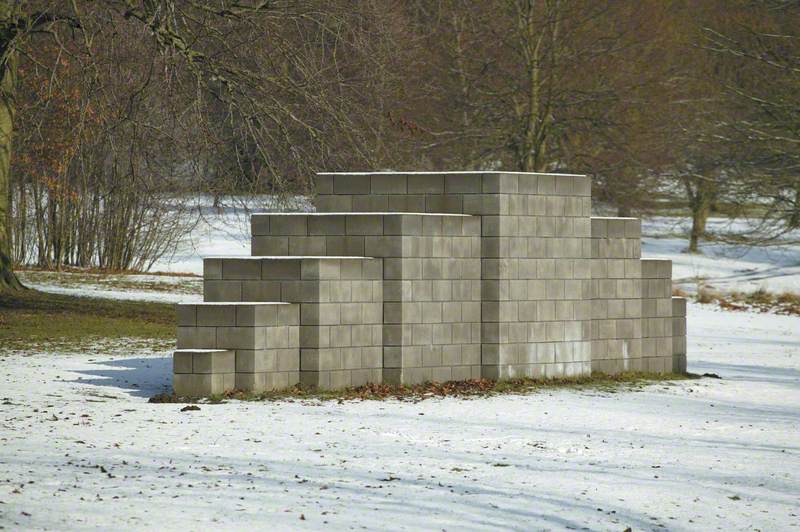 A type of abstract art, particularly sculpture, which is characterized by simplicity of form and a deliberate lack of expressive content. Its aim is a concentration on the pure qualities of colour, form, space, and materials without the distractions of ‘composition’. The term was first used in print by the British philosopher Richard Wollheim in 1965, though some have credited its invention to the American critic Barbara Rose.

Read more
It first emerged in the 1950s and flourished particularly in the 1960s and 70s. Minimal art was mainly an American, as opposed to a European, phenomenon and among its main practitioners were Carl Andre, Don Judd, and Tony Smith in sculpture, and in painting Frank Stella (early work), Elsworth Kelly, and Kenneth Noland.