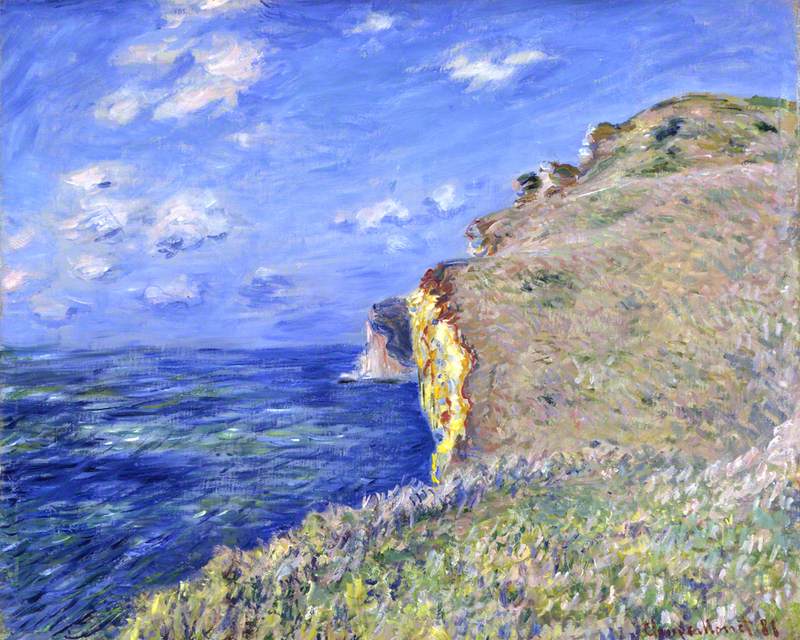 A movement in French painting, associated particularly with Monet, Pissarro, Sisley, Degas, and Renoir, characterized by the use of a bright palette, broken brushwork, and an emphasis on depictions of contemporary life and landscape. The term was originally coined as a form of satire by the critic Louis Leroy reviewing the first exhibition of the Société Anonyme des artistes, peintres, sculpteurs, graveurs…which opened on 15 April 1874, at the Parisian studio of the photographer Nadar on the boulevard des Capucines, and is nowadays referred to as the first Impressionist exhibition.

Monet's painting Impression: Sunrise 1873 (Musée Marmottan, Paris) was singled out for particular attack, Leroy maintaining that the term ‘impression’ was too personal and should not have been used in a picture title (effet, i.e. an effect of nature, would have been preferable). In fact, ‘impression’ had a complex duality in 19th-century artistic theory, implying on the one hand the reception by the artist of the scene presented to him, on the other the subjective trace of the artist's own nature or temperament in the resulting work of art. The term ‘Impressionist’ rapidly went into widespread usage as a result of the 1874 exhibition and a further seven shows were staged, the last in 1886. There were a number of important contributory factors to the evolution of Impressionism: a growing interest in colour theory and the laws of complementary contrasts; an increasing liking, among landscape painters, for working en plein air; and a growing dissatisfaction with the official Salon exhibitions where many of the young Impressionists experienced frequent rejection.
By the time of the final 1886 Impressionist exhibition, many of the participants had begun to experience considerable success, lauded by avant-garde critics and increasingly patronized by enlightened collectors. It was in the 1890s, however, that Impressionism really began to find its international market, especially in America (Britain by contrast was curiously slow to appreciate its merits). Paradoxically, it was also around this time that Impressionism began to be perceived, in certain right-wing religious circles in France, as the art of materialism, concerned only with the everyday. As a style it had become widespread, attracting a plethora of minor and repetitive adherents. Nevertheless, in the course of the 20th century Impressionism can fairly claim to have become the most widely popular of all movements with art lovers and collectors.

Impressionist paintings are among the most loved and celebrated artworks of all time but what is impressionism and who were the great impressionist artists?