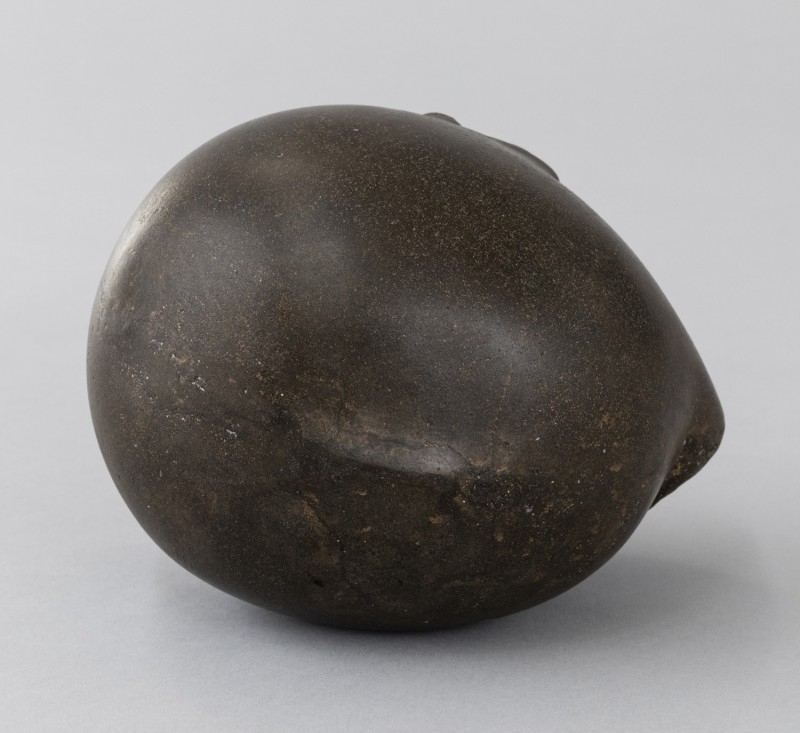 Carving a sculptural design directly into a material, most usually stone, as opposed to producing it through a plaster model and then a cast reproduction in a metal such as bronze. The latter technique found favour, for commercial reasons, in the 19th century and constituted the standard practice of a sculptor such as Auguste Rodin. Carving became something of a cause célèbre in Britain and France in the earlier 20th century when it came to be associated with the dogma of truth to materials.