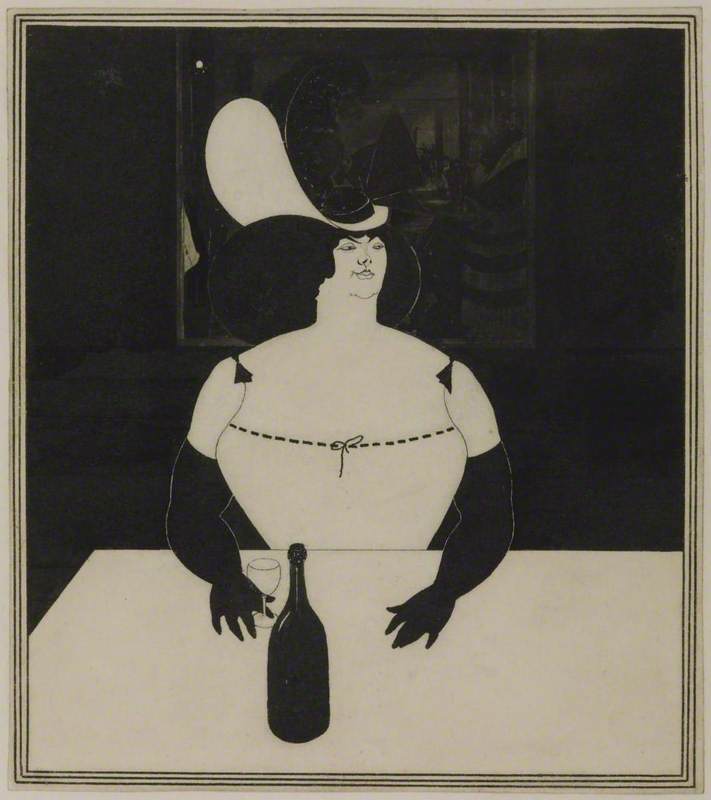 A style which originated in the 1880s and lasted until the outbreak of the First World War in 1914, encompassing the decorative arts, design, and architecture. Its characteristics were the use of flowing, expressive lines and whiplash curves, flower and leaf motifs, and female figures with long, undulating hair. The style developed in Britain from the Arts and Crafts Movement, but influences also included Japanese art, Rococo, and Celtic art. From Britain it spread rapidly across Europe and North America. Designs could be seen in The Studio and Jugend magazines, at large international exhibitions, such as in Paris in 1900, and in department stores, such as Liberty in London.

The style took its name from a shop, La Maison de l'Art Nouveau, opened in Paris in 1895 by Siegfried Bing, although in Italy it was known as 'Stile Liberty' and in Germany and Scandinavia as 'Jugendstil.' Art Nouveau could be seen throughout Europe in the architecture of Antonio Gaudi (Barcelona) and Victor Horta (Brussels), the interior designs of Henry van der Velde, the glass of Louis Comfort Tiffany and Émile Gallé, the jewellery of René Lalique, the drawings of Aubrey Beardsley, and the posters of Alphonse Mucha. In Scotland, Charles Rennie Mackintosh developed a more rectilinear version in his architecture and furniture, which influenced artists of the Vienna Sezession and led the way to progressive industrial design in the 20th century.