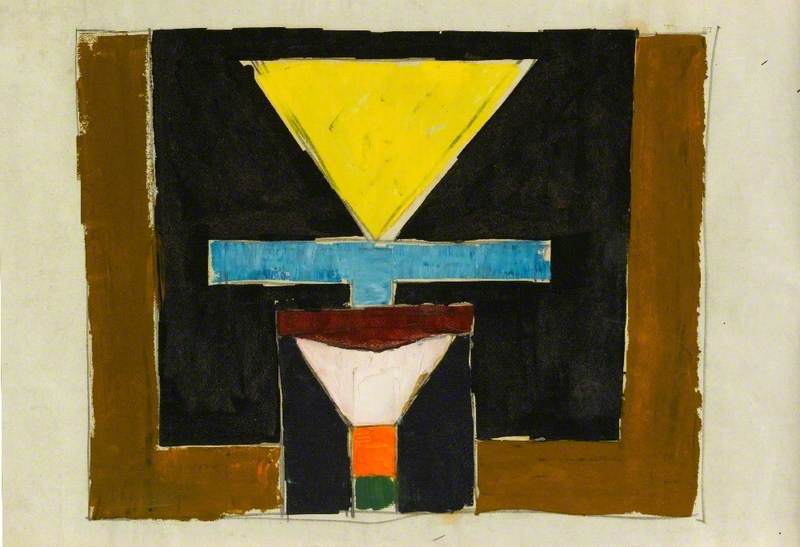 A term which can generally be applied to any non-representational art (most decorative art, for example), but which is more specifically used, from the early 20th century onwards, to describe painting and sculpture which are deliberately non-representational. Implicit to abstract art is the notion that the work of art exists in its own right, and not necessarily as a mirror of reality. The Russian artist Wassily Kandinsky (1866–1944) is generally credited with producing the first abstract painting in around 1910.

Read more
In the decade 1910–20 a number of movements such as Cubism, Suprematism, and De Stijl either developed or embraced abstraction. In its many forms abstraction has been one of the main preoccupations of much modern art.